The challenge is about a method developed by the author to check if his passwords have been leaked, with constraints to avoid the storage of these passwords in plaintext.

This is an echo of the web site Have I Been Pwned, in which any user can check if credentials have been leaked for a given e-mail address.

The source code of the server and the client are given to the challengers. They are written in Sage (a Python framework used for doing mathematical stuff in a more abstract way). Here is what it looks like:

This part is not necessary for understanding the overall resolution. Therefore, if you do not understand everything, no worry, you can skip it (or you can PM me if you wish to have more details).

All the operations are done on an elliptic curve defined over a finite field. I spent quite a lot of time to see if there was any flaw (especially why the author did not use a classic curve). Apparently it was a rabbit hole, as the same curve was used in another challenge (so it probably has no trivial vulnerability to exploit). However, it is interesting to see that the order of the curve (the number of points defined on this curve over the finite field) is a product of 8 and a larger factor. As it could induce some major flaws if the numbers are badly chosen, it is necessary to ensure that they are a multiple of 8 (by using 3-bit shifting). This condition ensures the numbers chosen are not in the smallest subfield.

The application uses the elliptic curve to transmit secrets in a public environment, between two parties. In order to do that, it uses the Diffie Hellman key exchange over Elliptic Curves.

The Diffie Hellman algorithm allows parties to agree on a common secret thanks to the Discrete Logarithm Problem. In Elliptic Curves defined over finite fields, this problem works as follows: Let’s imagine the secret is the number b. Let’s use an arbitrary point P on the curve. If one transmits the new point Q = b*P, an attacker can intercept Q. As P is also public, In order to retrieve b, the attacker must find it by calculating it such that b*P = Q This problem is, still nowadays, hard to solve, as there is no easy way of “dividing” Q by P (which would let the attacker find b).

As a result, the Diffie Hellman protocol over Elliptic curves works as follows: the two parties A and B agree on the Elliptic Curve to chose (and the Finite Field used for defining points over it). They also agree on a base point P on this curve. Then, they chose random numbers in the finite field (a for A and b for B). They transmit to each other Pa = a*Pand Pb = b*P . Finally, they calculate S = a*b*P = a*Pb = b*Pa = b*a*P

An attacker can get Pa and Pb but, in order to get S, they must retrieve either a or b, which means they have to solve the Discrete Logarithm Problem.

The hard and technical part is finished, let’s dive into the challenge.

By analyzing these files, it is possible to understand how the check of the passwords works:

The public data of the algorithm is:

By the way, the Lagrange polynomial degree is defined by the number of couples used for its generation. Here, the degree is 15, meaning 16 passwords are tested.

In order to find the vulnerability, the first step is to eliminate the possible rabbit holes.

This means that, in order to find it, the user must already have the right password. Plus, the string representation of each point is hard to calculate without finding the associated points.

As a result, there is no vulnerability here.

In order to retrieve the public points, the user must get the right md5 sums corresponding to passwords. As a result, retrieving the points means the user has already found the MD5 sums.

Once the rabbits holes identified it is possible to focus on the main point of the program: the Lagrange polynomials.

It is interesting to see that every operation is done over the finite field F. This means that operations on the polynomials and on the elliptic curve can be combinated.

This leads to an hypothesis: is it possible to abuse the Lagrange polynomials and the curve equation to retrieve the points ?

This can be done by slightly modifying the client script:

The result of the program is:

The program above gives the following small roots:

Converted into bytes (little endian), it gives the following hashes:

All these hashes can be cracked using Crackstation:

The last step is just to send the passwords to the server, which then gives back the flag:

And here is the flag: 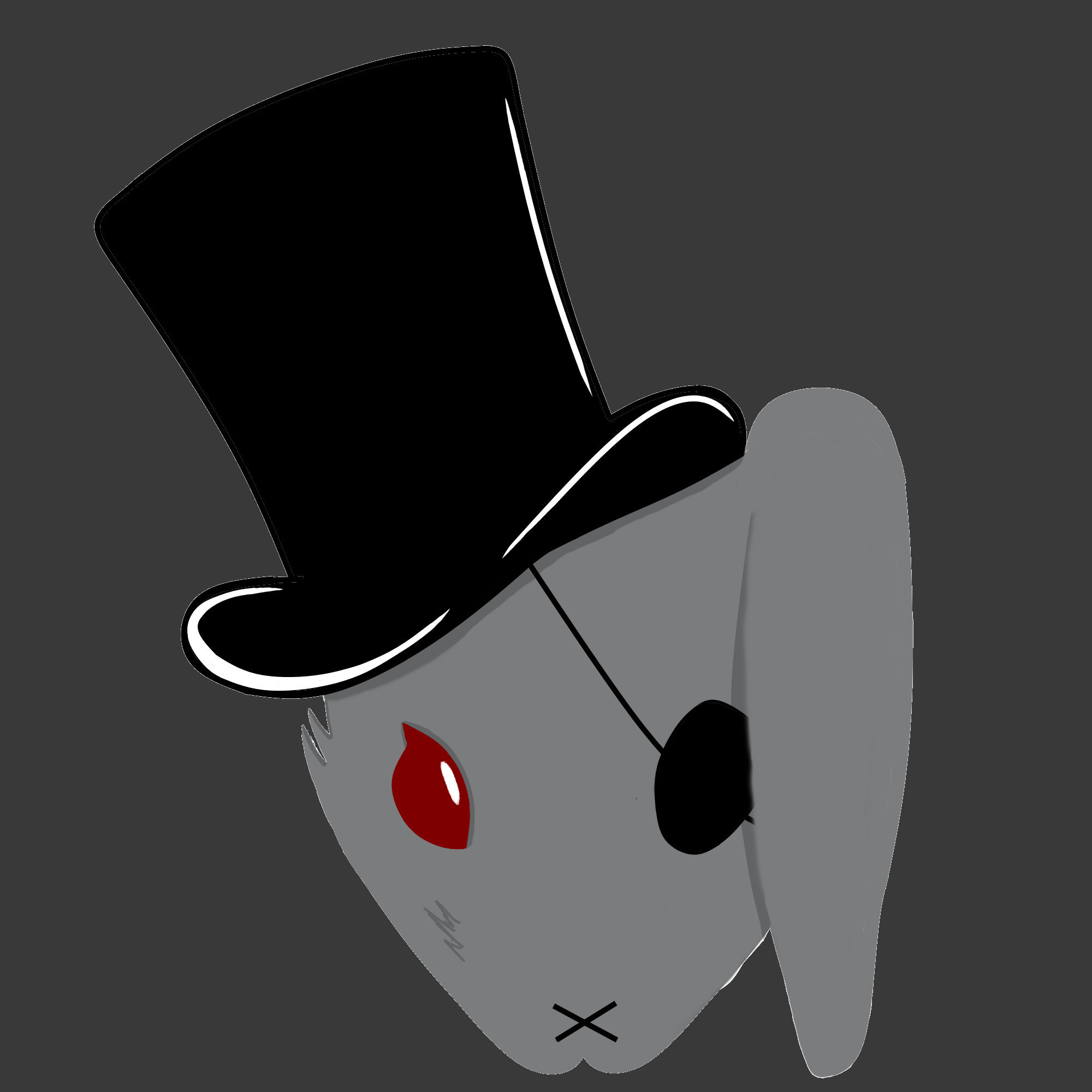